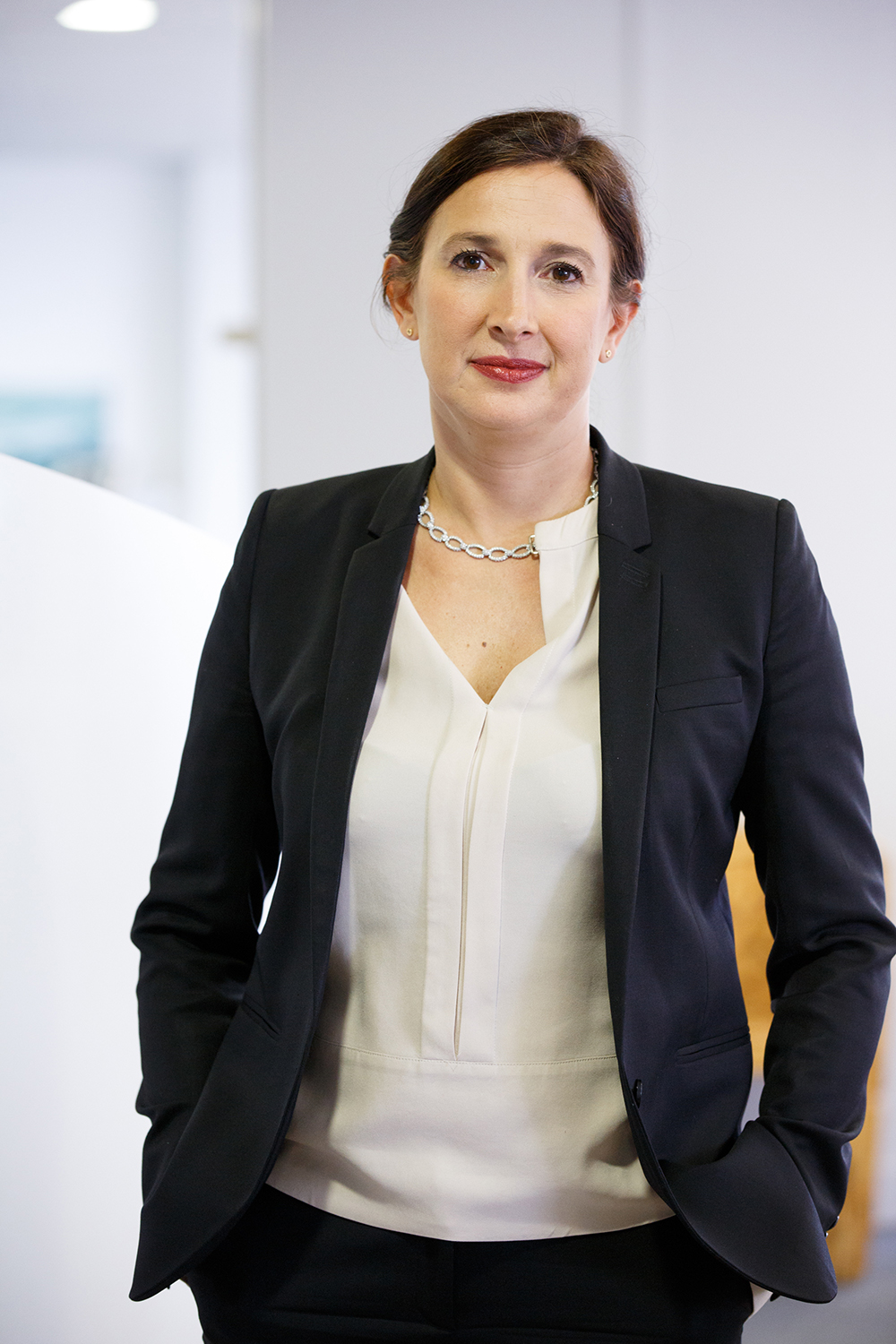 Based in Paris, Cécile Tricault already has two roles: supporting Prologis's growth in France and optimising the performance of the existing portfolio which includes 3 million m² of assets. For the most part, these 120 buildings are strategically located along the Lille-Le Havre / Paris-Orléans / Lyon- Marseilles axes.

Her new position as regional head will see her supervising the property management, leasing, environment, development, human resources and marketing departments - a team of 70 in all.

Tricault holds an engineering degree from the École Centrale Paris. (1996).

Every connection starts with a conversation. Our team is here to help.